VIFoto 1.0 is gallery & cataloging tools software developed by Valeri Vlassov.
- you can open and show a lot of Photos together (in a formats: jpg, bmp, gif, wmf, emf, ico, cur); - you can print or preview opened Photos; - you can simply change a size of Photo by changing a size of window; - you can scroll through all Photos in a current directory by "Left", "Right", "Home", "End" keys; - you can show a Mosaic of all Photos from current directory and then simply double-click or press Enter to show a desired Photo;
VIFoto 1.0 supports different languages (including English). It works with Windows 98/XP/Vista.
Latest VIFoto 1.0 does not contain any spyware and/or advertise modules, allowing installing it with no worries concerning valuable information loss.
Our website has thoroughly tested graphic apps product VIFoto 1.0, written the review and uploaded installation file (4679K) to our fast server.
Downloading VIFoto 1.0 will take minute if you use fast ADSL connection. 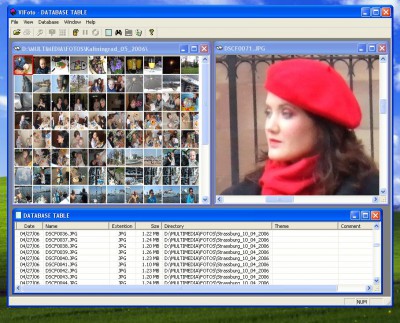 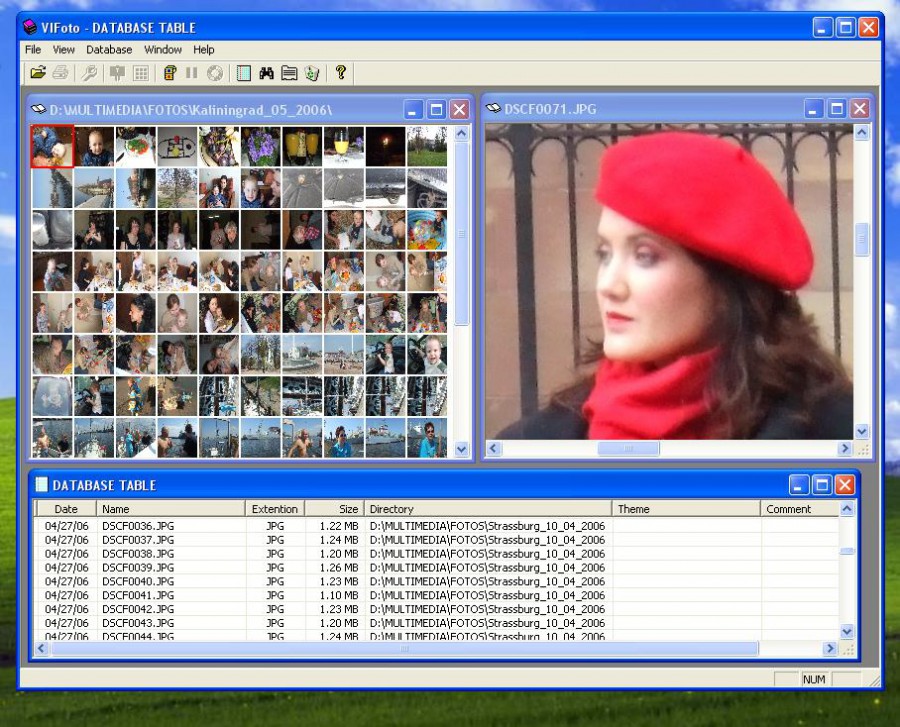 
VIFilm 1.2
It makes one movie file from thousands of your photos