Nexuiz is a 3d deathmatch game based on the Quake1 engine
Quake1 engine was the first 3D game engine to feature fully a textured 3D environment. Originally developped by iDsoftware, it has since been released into the open source community.

It is a 3d deathmatch game made entirely over the internet. The purpose of the game is to bring deathmatch back to the basics, with perfect weapon balancing and fast paced action, keeping itself away from the current trend of realistic shooters. It uses HFX textures by
EvilLair is a talented texture designer made famous by his Quake3 textures
Evil Lair, and has 20 maps to frag in.

With an advanced UI the user can select between 15 different player models with an average of two skins for each and can connect to our master server to play people from all over the world. The game's content and source are released under the
The GNU General Public License (GPL) is one of the most common open-source licenses and was the license id Software chose to release the Quake1 engine under
GPL, meaning it is entirely free and any of it can be used in other free projects, even if modified. This is a first for any large game project of its type. We hope this will support the free game community and encourage more GPL projects.

What's New:
The 1.2 serverfix is included
runematch and domination support for all maps
another map to play CTF on
it's now possible to control the server from any connected client (password protected)
changed menu to show correct default values
MacOS X support fixed
many small things I forgot. 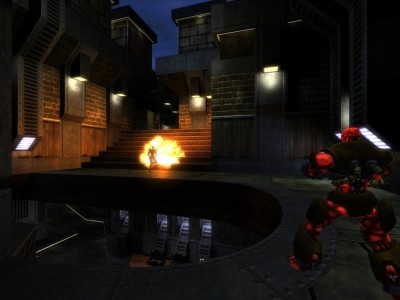 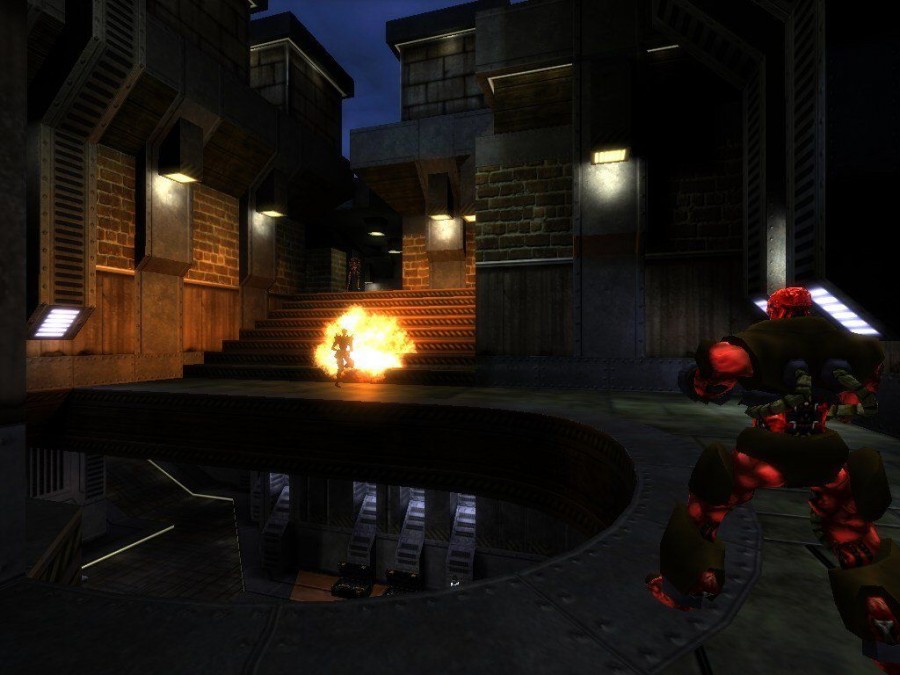 Nexuiz 1.5
Nexuiz is a 3d deathmatch game based on the Quake1 engine Quake1 engine was the first 3D game engine to feature fully a textured 3D environment.