Scientific intelligence testing immune to the advantage of experience.

IQ Power 2004 is math & scientific tools software developed by FieldCraft.
IQ Power is the scientific approach to intelligence testing that excludes prior problem solving knowledge by making the method freely available to the examinee. The test focuses on the depth and breadth of complexity that the examinee can solve to, and not on the originality of the problem. Rather than simply assume that intelligence is static, we offer the opportunity to test this assumption with a method that is unique in its repeatability.
This program is shareware, which means you can download and use IQ Power 2004 for free during 30-days trial period. After this period you gonna have to buy IQ Power 2004 software for $15.00 or uninstall the program. IQ Power 2004 supports different languages (including English). It works with Windows 98/XP/Vista.
We have tested IQ Power 2004 for spyware and adware modules. The software is absolutely safe to install.
We has completely tested math & scientific tools software IQ Power 2004 many times, written and published the interesting article and uploaded installation file (2211K) to our fast server.
Downloading IQ Power 2004 will take minute if you use fast ADSL connection. 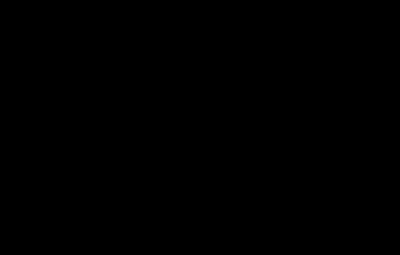 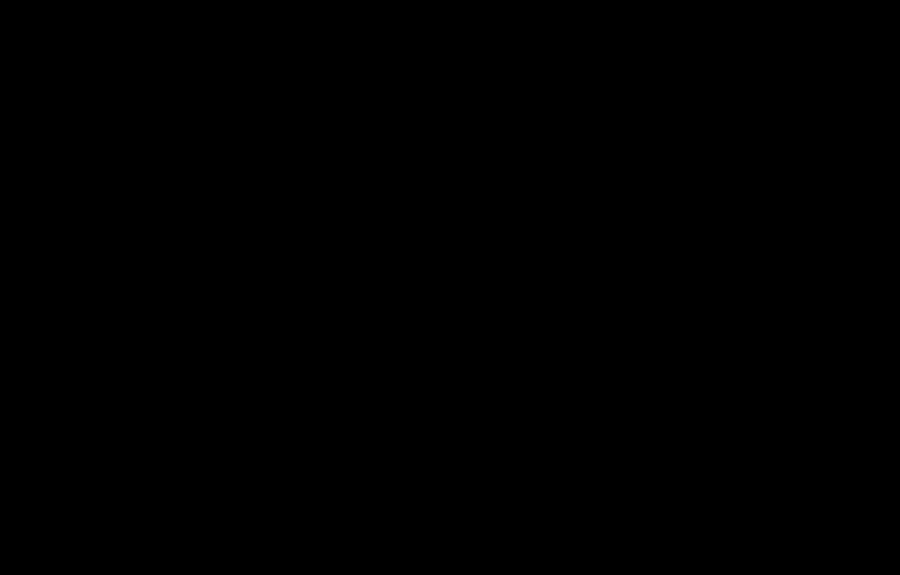 
Intelligence test 1.0
Tests your intelligence and is extremely accurate.


IQ Quiz 1.0
Test your intelligence with this iq quiz